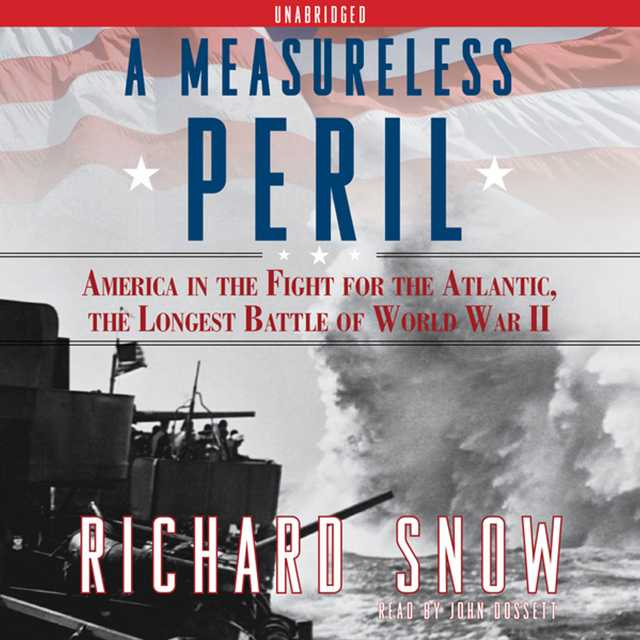 About the Author(s) of A Measureless Peril

Richard Snow is the author of A Measureless Peril

Richard Snow was born in New York City and graduated with a BA from Columbia College in 1970. He worked at American Heritage for nearly four decades and was its editor-in-chief for seventeen years. He is the author of several books, among them two novels and a volume of poetry. Snow has served as a consultant for historical motion pictures—among them Glory—and has written for documentaries, including the Burns brothers’ Civil War and Ric Burns’s award-winning PBS film Coney Island, whose screenplay he wrote.

What is Elon Musk’s reading list, and where can I find the books?