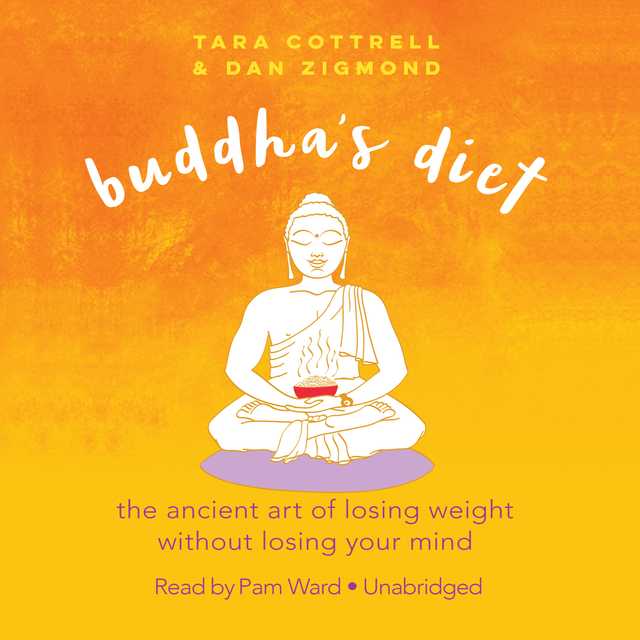 There’s a lot you probably don’t know about the Buddha. For one, the real Buddha was thin. And before he became the “Enlightened One,” he was a pampered prince named Siddhartha. He tried starving himself in his quest for inner peace, but found that extremes brought him no closer to enlightenment. Instead, he sought a “middle way” between unhealthy overindulgence and unrealistic abstinence. The instructions he gave his monks about eating, more than 2,500 years ago, were surprisingly simple.

Fast forward to today. Cutting-edge scientific research tells us something Buddha knew all along: it’s not what you eat, but when you eat that’s most important. You don’t need to follow the latest fads or give up your favorite foods. You just need to remember a few guidelines that Buddha provided—guidelines that, believe it or not, will help you lose weight, feel better, and stop obsessing about food. Sure, Buddha lived before the age of cronuts, but his wisdom and teachings endure, providing us with a sane, mindful approach to eating.

With chapters that ponder questions like “What would Buddha drink?” and “Did Buddha do Crossfit?” Buddha’s Diet offers both an attainable and sustainable strategy for achieving weight-loss nirvana.

Pam Ward, an AudioFile Earphones Award–winning narrator, found her true calling reading books for the blind and physically handicapped for the Library of Congress’ Talking Books program. The fact that she can work with Blackstone Audio from the beauty of the mountains of Southern Oregon is an unexpected bonus.

About the Author(s) of Buddha’s Diet

Tara Cottrell is the author of Buddha’s Diet

Tara Cottrell knows her way around the Internet and currently manages the website for Stanford University’s Business School. She lives in Menlo Park, CA.

How to get Man’s Search for Meaning audiobook for $1