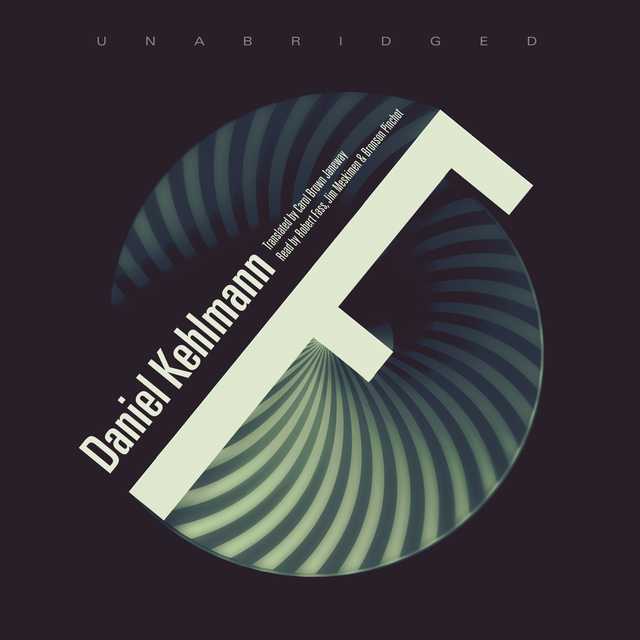 From the young, internationally acclaimed author of Measuring the World comes a stunning tragicomic novel about three brothers, their relationship to their distant father, and their individual fates and struggles in the modern world

One day Arthur Friedland piles his three sons into the car and drives them to see the Great Lindemann, Master of Hypnosis. Protesting that he doesn’t believe in magic even as he is led onto the stage, Arthur nevertheless experiences something. Later that night, while his family sleeps, he takes his passport, empties all the money from his bank account, and vanishes. In time, still absent from his family, he begins to publish novels and becomes an internationally renowned author. His sons grow into men who manifest their inexplicable loss—Martin becomes a priest who does not believe in God; Ivan, a painter in constant artistic crisis; Eric, a businessman given to hallucinations and a fear of ghosts—even as they struggle to understand their father’s disappearance and make their own places in the world.

Winner of the prestigious Audie Award (for History and Audio Drama), veteran actor Robert Fass is equally at home in a wide variety of styles, genres, characters, and dialects. A seven-time Audie nominee with over 100 unabridged audiobooks to his credit, Robert has also earned multiple Earphones Awards, including for his narration of Joe Golem and the Drowning City by Mike Mignola and Christopher Golden. Robert has given voice to modern and classic fiction writers alike, including Ray Bradbury, Joyce Carol Oates, John Steinbeck, Carlos Fuentes, Isaac Asimov, Ellery Queen, Steve Berry, Jeffrey Deaver, and Nele Neuhaus, plus bestselling nonfiction works in history, politics, health, journalism, philosophy, and business.

About the Author(s) of F

Daniel Kehlmann is the author of F