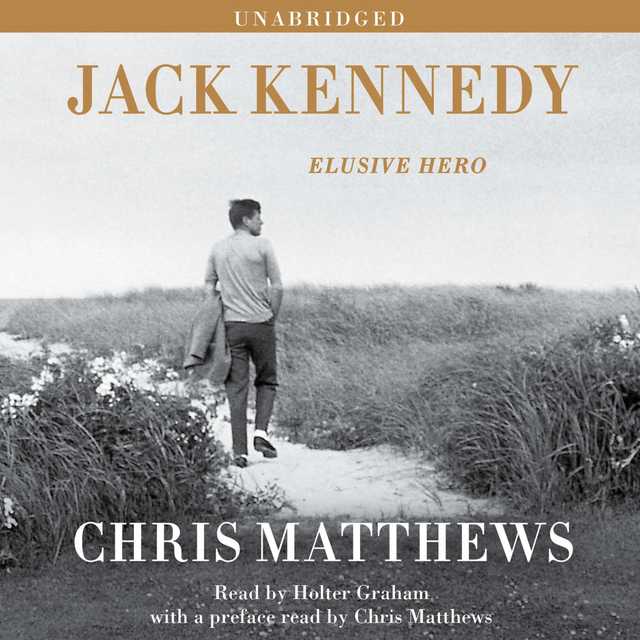 About the Author(s) of Jack Kennedy

Chris Matthews is the author of Jack Kennedy

Chris Matthews is a distinguished Professor of American Politics and Media at Fulbright University Vietnam. He is the author of the New York Times bestsellers Bobby Kennedy: A Raging Spirit; Jack Kennedy: Elusive Hero; Tip and the Gipper: When Politics Worked; Kennedy & Nixon; and Hardball. For twenty years, he anchored Hardball with Chris Matthews on MSNBC

According to Simon & Schuster Audio, the Publisher of Jack Kennedy Audiobook, Jack Kennedy includes the following subjects: jfk, jack kennedy, john kennedy jr, facts about john f kennedy, assassination of jfk, cold war, Cuba, civil rights movement, Berlin wall, Ask not what your country can do for you, but what you can do for your country, Peace Corps, nuclear war, chris matthews hardball, chris matthews show, Bobby Kennedy, Tip and the Gipper, Kennedy & Nixon, Now, Let Me Tell You What I Really Think, The BISAC Subject Code is

5 creative ways to best support neurodiversity in the classroom

What are alternatives to voice actors?