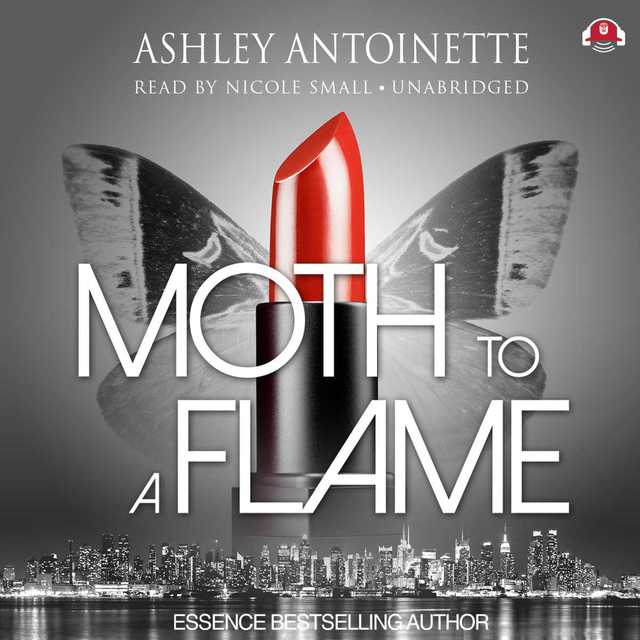 Moth to a Flame Audiobook

Moth to a Flame Audiobook

Moth to a Flame Audiobook Summary

In the little city of Flint, Michigan, the good die young and the people left standing are the grimiest of characters. With reign over the city’s drug trade, Benjamin Atkins made sure that his precious daughter, Raven, was secluded from the grit that the city had to offer. But when Raven’s young heart gets claimed by Mizan, a stick-up kid in search of a come-up, there’s nothing Benjamin can do about losing her to the streets. She chooses love over loyalty and runs off with Mizan, but her new role as wifey soon proves to be more than she can handle.

Puppy love always feels right, but things turn stale, and Raven soon finds that everyone she loves has disappeared. All she has is Mizan, but when hugs and kisses turn to bloody lips and black eyes, she realizes that Mizan is not who she thought he was.

Raven becomes desperate for a way out, but this time Daddy can’t save her. Every time she finds the courage to leave, fear convinces her to stay. Like a moth to a flame, Raven is drawn to Mizan, even though she knows he’ll be the death of her.

When the hood life she chose becomes unbearable, and the only way out is in a coffin, what will she do?

Moth to a Flame Audiobook Narrator

Nicole Small (a.k.a. Shayna Small) is an actress/singer born and raised in Chicago. In the middle of her freshman year of high school she relocated to Baltimore to attend a performing arts school. She holds a BFA in drama at the Juilliard School. Her theater credits include Hurt Village and The Threepenny Opera.

About the Author(s) of Moth to a Flame

Ashley Antoinette is the author of Moth to a Flame

Ashley Antoinette Coleman is one of the most successful female writers of her time. The feminine half of the popular, married Ashley and JaQuavis duo, she has cowritten over forty novels. Several of her titles have hit the New York Times bestsellers list. Born in Flint, Michigan, she was bred with an innate street sense that she uses as motivation in her crime-filled writings.

Moth to a Flame Full Details