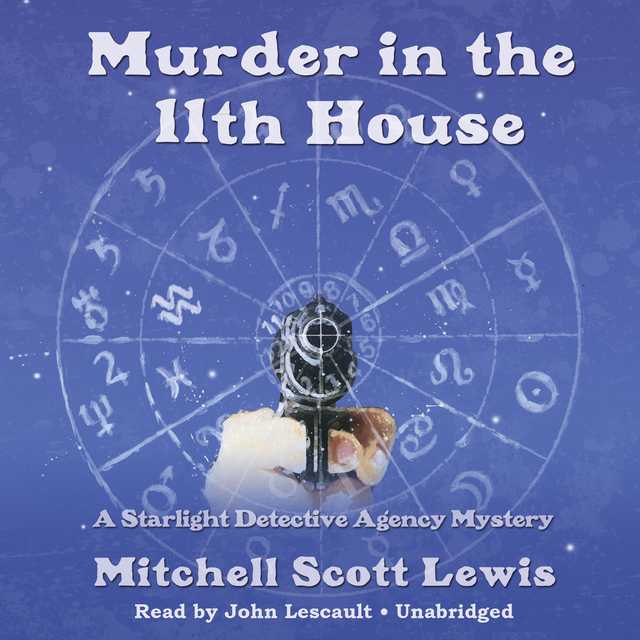 Murder in the 11th House Audiobook

Murder in the 11th House Audiobook

Murder in the 11th House is the first novel in the mystery series that introduces a unique character in the annals of detective fiction.

Astrological detective David Lowell gets involved in a new case thanks to his daughter, a young defense attorney who believes that a murder suspect is innocent.

A judge has been murdered in a New York City parking garage, and Joanna “Johnny” Colbert, a tough and mouthy bartender, is accused of the crime. Lowell’s daughter, Melinda, believes that her client has been wrongly accused.

To solve the crime, Lowell has the help of his hacker sidekick Mort, office assistant Sarah, and bodyguard Andy, but it is birth charts and street smarts that give Lowell the lead in his race against time. When he sorts through the misdirections of a group of suspects, he traces the crime back to a surprising source.

Patrick Cullen (a.k.a. John Lescault), a native of Massachusetts, is a graduate of the Catholic University of America. He lives in Washington, DC, where he works in theater.

About the Author(s) of Murder in the 11th House

Mitchell Scott Lewis has been a New York–based professional astrologer for more than twenty years. He is the author of the Starlight Detective Agency series.