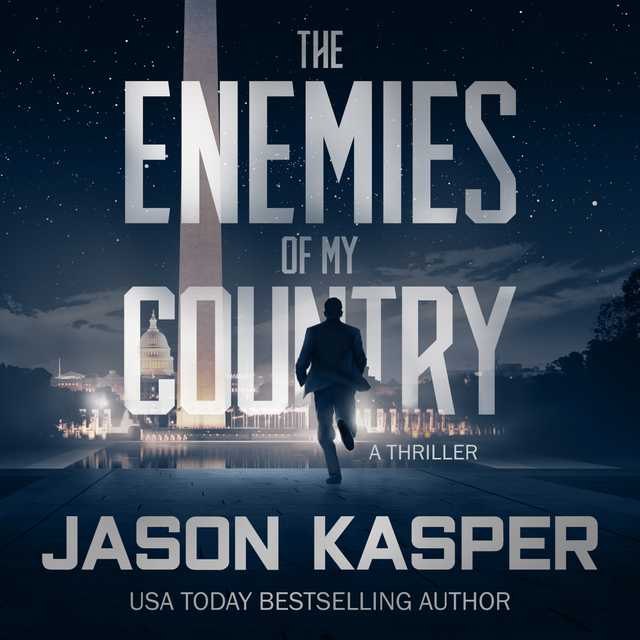 The Enemies of My Country Audiobook

The Enemies of My Country Audiobook

The Enemies of My Country Audiobook Summary

“Jason Kasper is a name to watch in the thriller world.” —Mark Greaney, #1 New York Times bestselling author of the Gray Man series

David Rivers is an elite-level assassin. A veteran operator who has served as a Ranger, a mercenary, and now as a CIA contractor conducting covert action around the world.

In his secluded mountain home in Virginia, however, David Rivers lives the quiet life of a family man. His cover legend is so strong that even his wife doesn’t know the true nature of his work.

Half a world away, on a mission to assassinate a foreign operative, Rivers uncovers intelligence pointing to an imminent attack on US soil. Now he must hunt down the terrorists before it’s too late.

But there was something impossibly chilling about this particular intel.

The target is in his hometown …

… and David Rivers’ wife and daughter are mentioned by name.

The Enemies of My Country Audiobook Narrator

Corey M. Snow is the narrator of The Enemies of My Country audiobook that was written by Jason Kasper

Corey M. Snow is a full-time audiobook narrator and voice talent from the great Pacific Northwest, working from his home studio in Olympia, Washington. In his life before becoming a narrator he has been a typesetter, a paratrooper in the 82nd Airborne Division, a software developer, and much more. He has recorded numerous audiobooks, including the DeChance Chronicles by David Niall Wilson, Crescent Lake by David Sakmyster, and the riveting Black Hearts by Time magazine editor Jim Frederick.

About the Author(s) of The Enemies of My Country

Jason Kasper is the author of The Enemies of My Country

Jason Kasper is the international bestselling author of the American Mercenary and Spider Heist thriller series. He served in the US Army, beginning as a Ranger private and ending as a Green Beret captain. Jason is a West Point graduate and a veteran of the Afghanistan and Iraq wars, and was an avid ultramarathon runner, skydiver, and BASE jumper, all of which inspire his fiction.

The Enemies of My Country Full Details

Audible vs. Scribd: What you need to know