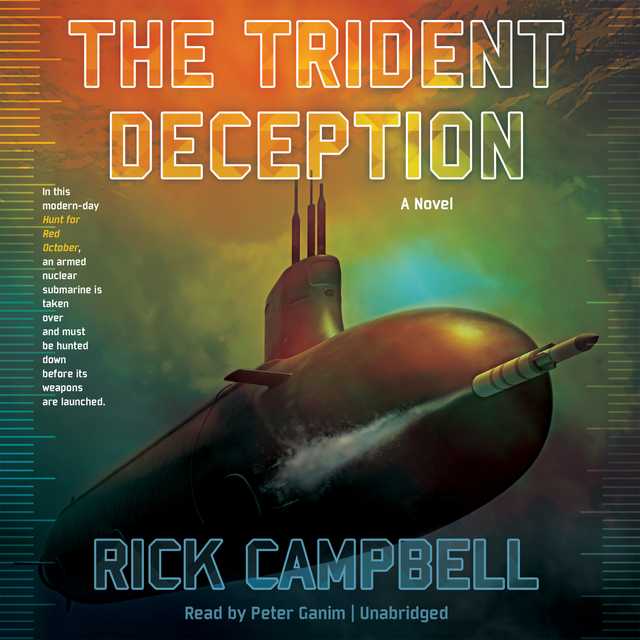 In this modern-day Hunt for Red October, an armed nuclear submarine is taken over and must be hunted down before its weapons are launched.

The USS Kentucky—a Trident ballistic missile submarine carrying a full complement of 192 nuclear warheads—sets out on a routine cruise. Not long after it reaches the open sea, however, the Kentucky receives a launch order. After receiving that launch order, it is cut off from all counterorders and disappears into the Pacific while it makes the eight-day transit to the launch site. What the Kentucky’s crew doesn’t know is that those launch orders didn’t come from the US government.

Rogue elements within the Mossad have learned that Iran has developed its first nuclear weapon and, in ten days, will detonate it—and the target is Israel. The suspected weapon complex is too far underground for conventional weapons to harm it, and the only choice is a preemptive nuclear strike. With limited time, this rogue group initiates a long-planned operation called the Trident Deception: they’ll transmit false orders and use a US nuclear submarine to launch the attack.

With only eight days before the Kentucky is in launch range and with the submarine cut off from any outside communication, one senior officer, the father of one of the officers aboard the submarine, must assemble and lead a team of attack submarines to find, intercept, and neutralize the Kentucky before it can unknowingly unleash a devastating nuclear attack.

Peter Ganim, an Earphones Award–winning narrator, is an American actor who has appeared on stage, on television, and in film. He has performed voice-over work since 1994.

About the Author(s) of The Trident Deception

Rick Campbell is the author of The Trident Deception

Rick Campbell, a retired Navy commander, spent more than twenty-five years on multiple submarine tours, finishing his career with the Naval Operations staff in the Pentagon and in the Washington Navy Yard. On his last tour, he was one of the two men whose permission was required to launch the submarine’s nuclear-tipped missiles. He is the author of several military thrillers, including Blackmail, The Trident Deception, Empire Rising, and Ice Station Nautilus.

10 most popular audiobooks of all time