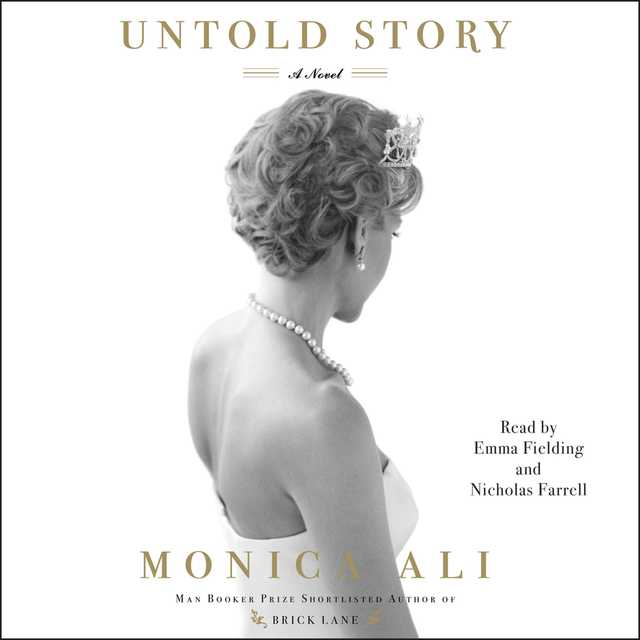 About the Author(s) of Untold Story

Monica Ali is the author of Untold Story

Monica Ali was named one of the 20 best young British novelists under 40 by Granta. She is the author of five novels, including Brick Lane, which was shortlisted for the Booker Prize and the Guardian Book Prize, nominated for the National Book Critics Circle Award and the Los Angeles Times Book Prize, and was named a winner of the 2003 Discover Award for Fiction and a New York Times Editors’ Choice that same year. She was born in Dhaka, Bangladesh, and grew up in England. She lives in London with her husband and two children.