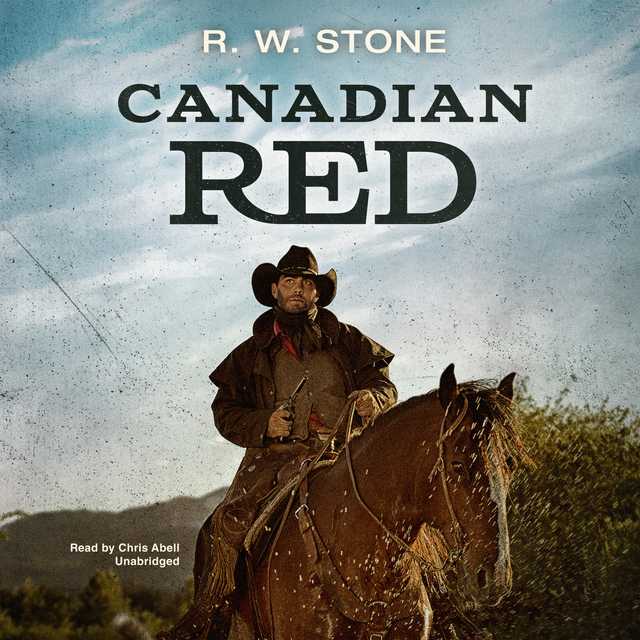 The first time the Donovan twins, Lucas and Jamie, saw a Canadian Northwest Mounted Police officer, they knew that’s what they wanted to be when they grew up. Years later, Lucas Donovan, now a member of the force, is on a mission to bring a ruthless serial killer to justice. For years Jack Emerson has eluded capture in the vast Canadian wilderness, but now Donovan has vowed that nothing on earth will stop him from seeing this man caught and punished. The oath is both personal and professional, since one of the men Emerson killed ruthlessly was Constable Jamie Donovan, Lucas’ twin brother.

Believing that he understands more about Emerson than any other man, but restricted by the policies of the force, Donovan is forced to take administrative leave to carry out his quest for revenge. Accompanied by Red, his enormous Malamute sled dog, Donovan begins his quest and crosses the border into the US. Aside from chasing a dangerous murderer, the long pursuit presents special dangers of its own as the two fight for survival in an unfamiliar and unfriendly country where nature takes a toll on all.

When the time finally comes for the two men to meet, Lucas Donovan must decide between personal and professional honor. When he became a Canadian Mounted Police Constable, Donovan took an oath to enforce and obey the law. However, the standards he has lived by are now in conflict with his burning desire for revenge. His decision on which course of action he will pursue could result in disgrace or death. But Donovan is led by the creed of the Canadian Northwest Mounted Police that a Mountie always gets his man.

Chris Abell is the narrator of Canadian Red audiobook that was written by R. W. Stone

About the Author(s) of Canadian Red

R. W. Stone is the author of Canadian Red

R. W. Stone is a veterinarian in central Florida, where he lives with his wife and two daughters. He is an avid horseman, a martial arts master, and a firearms enthusiast. He began writing Westerns as an adult to recapture some of the fun and excitement of a childhood spent horseback riding and target shooting.